Parenting twins with autism took every ounce of perseverance and ingenuity for Syd and Dara. Their dedication and the efforts of their sons and treatment team have paved the way for a future with amazing choices and opportunity. 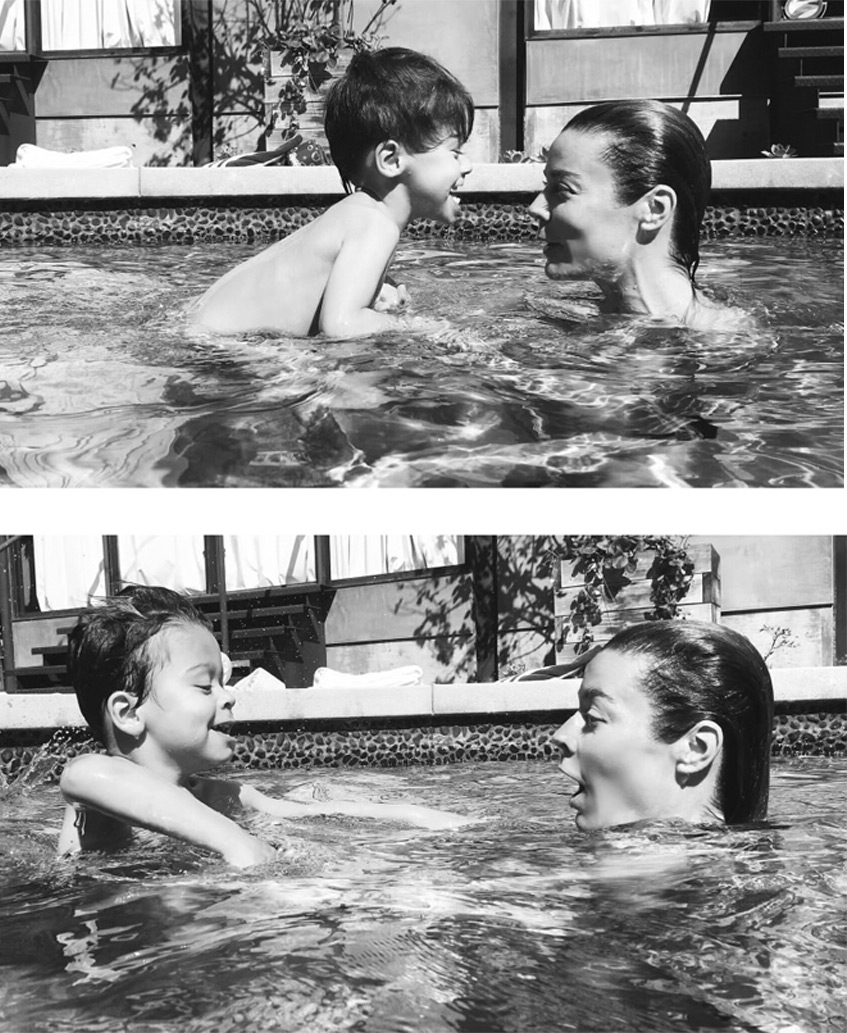 “Six years ago, we were told our boys would likely not speak, read, or write. At Autism Partnership, we found highly trained professionals who believed in our boys like we did, and today our boys have exceeded all expectations. Not only are they fully conversational and academically successful, they also are loving life. What happened in between was not a magic pill. It was evidence-based therapy that treats the whole child.”

“Our boys aren’t just functioning, they are thriving.” 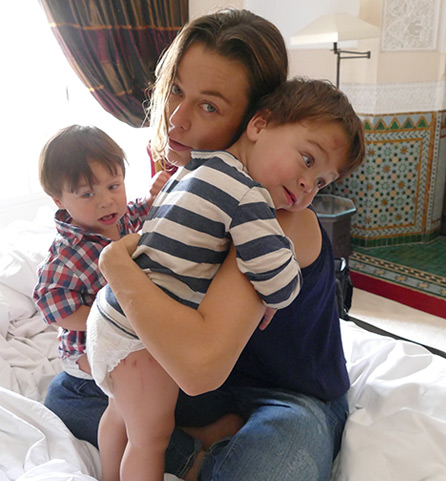 Beginning of a journey

Dara and Syd’s identical twin boys were diagnosed with ASD at age two. After three months of therapy in Seattle, Syd and Dara were told that the boys were highly impacted and likely would never speak, read, or write. Unwilling to accept that fate, Syd researched and networked tirelessly until she came upon Autism Partnership in Seal Beach, CA. She met with pioneer and APF co-founder, Dr. Ron Leaf and moved to Long Beach with the boys. It was hard work and well worth it. “I remember the first time I heard my son, Hugo’s voice. He said, GO. It was a word with intention, and he knew what it meant.” Hayes followed with MOM. They worked all day, every day for two and a half years. The boys learned to speak, but their success went far beyond that. They learned about special expectations in different environments, including school, home, playground, grocery store, and family gatherings. “At AP,” says Syd, “the treatment team believed in our children like we do. Thanks to their research, training, and the AP Method™, our boys aren’t just functioning, they are thriving.” Today, Hayes and Hugo attend general education school, they are active, talkative, happy boys, and they’re actually spending the summer at sleep away camp. 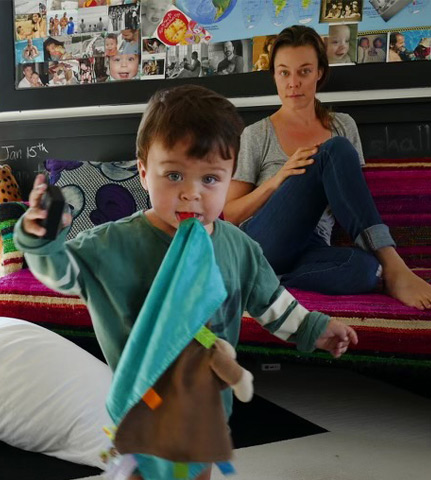 “Other children deserve the same treatment.”

Syd and Dara know their boys were fortunate to have access to the AP Method™. And that’s why their story doesn’t end here. It’s not enough for their boys to thrive; they want the field to embrace Progressive ABA™, so that individuals with ASD have access to high quality treatment. 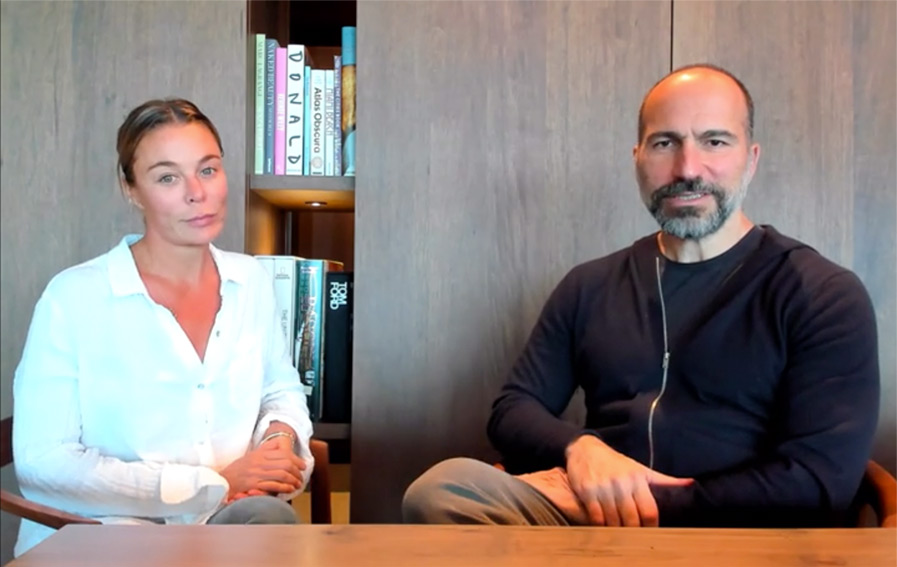